Need something after hours? Use our on call service 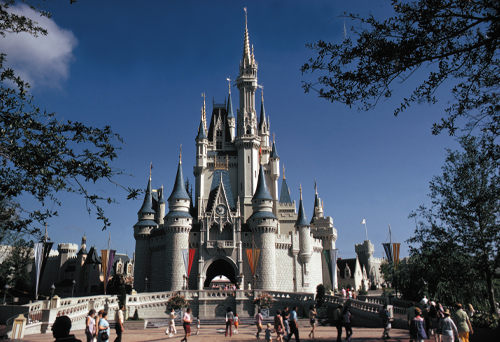 Walt Disney World – April 19 – 23, 2024: Experience the magic of four amazing parks: Animal Kingdom, Epcot, Hollywood Studios and of course the Magic Kingdom. We will be heading to Florida at a great time as Walt Disney World has recently or is about to, introduce numerous new rides and attractions. Here is a brief list of new, expanded and refurbished attractions and rides: Magic Kingdom: Tron Lightcycle Run roller coaster and Walt Disney World Railroad. Epcot: complete redevelopment of Epcot’s entrance, Guardians of the Galaxy Rewind coaster, expansion of the France Pavilion including Remy’s Ratatouille Adventure and Norway’s Frozen Ever After. Hollywood Studios: continued detailing of Star Wars: Galaxy’s Edge.

We are staying on-property at the Disney’s Yacht Club Resort. The Yacht Club is a New England nautical-themed resort. It is located next to it’s sister resort, Disney’s Beach Club Resort and across Crescent Lake from Disney’s Boardwalk Resort. Transportation to and from the parks from the Yacht Club is simply the best. Complimentary boat service is supplied to both Epcot and Hollywood Studios.

Travel Tip One
How to Earn Points and Read Your Monthly Status Report
Travel Tip Two
Destination - Disney! Your Resort

Find a location near you